We are Open and Trading: Coronavirus (Covid-19) update -->
Skip to the end of the images gallery 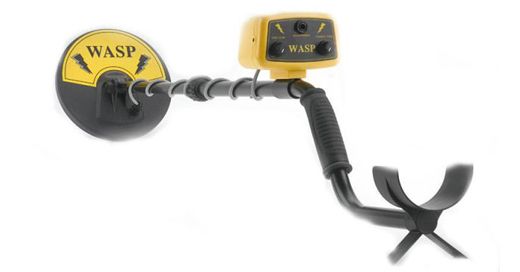 Be the first to review this product

Recommended for All Industrial Users

The Viking WASP Box Locator has become an industry standard Metal Detector within the water industry and is now used by many other Utility Companies. This Metal Detector is simple to use with just two controls, Fine and Coarse tuning, and provides a good depth of penetration, rugged reliability and is economically priced at half the cost of anything comparable.

Recommended for All Industrial Users

Viking has been manufacturing and supplying the Major Utility Companies with Industrial Metal Detectors since the 1970's, with the Viking Wasp becoming an Industry Standard within the water industry.

Along with its distinctive and highly visible yellow and black colouring, and other outstanding features as below, this is why it has established itself so successfully within the industry.